SMDERI have been involved in research & development on decontamination of toxic & harmful waste gas and liquid over decades of years. Over 200 sets of various types of thermal oxidizers have been completed on EP / EPC basis.

The temperature of chamber and the water content of flue gas are critical. The element of Cl has to be converted into HCl maximally and HCl2 minimally.

During the design of Cl-containing waste thermal oxidizer, the creation of dioxin and its decomposition have to be considered to make sure that the process and operation can ensure the standard discharge of dioxin.

The flue gas generated from Cl-containing waste thermal oxidizer has to be handled. According to requirements, a certain concentration of hydrochloric acid could be recovered, or the direct alkali neutralization could be considered as well. For the downstream flue gas treatment, the quench tower is necessary to be considered, however the condensing speed of flue gas and the corrosion resistant material have to be focused on. For the flue gas treatment process of hydrochloric acid, the type of washing tower has to be considered. According to the concentration of HCl, the membrane absorption process could be applied, or the filling tower absorption process could be applied as well. 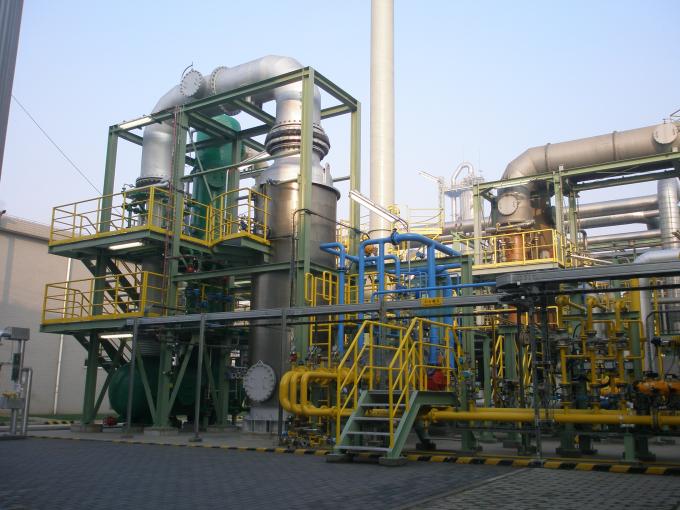 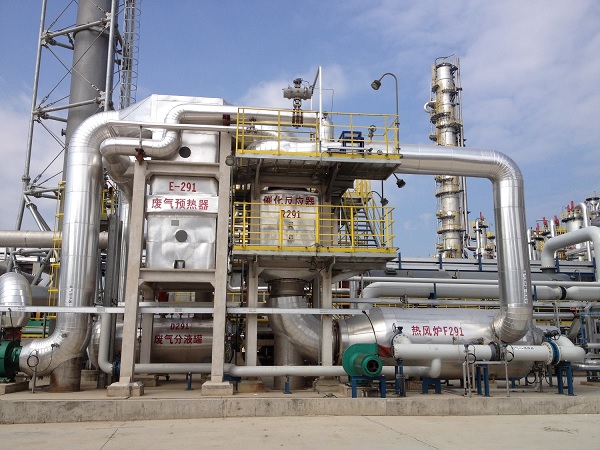 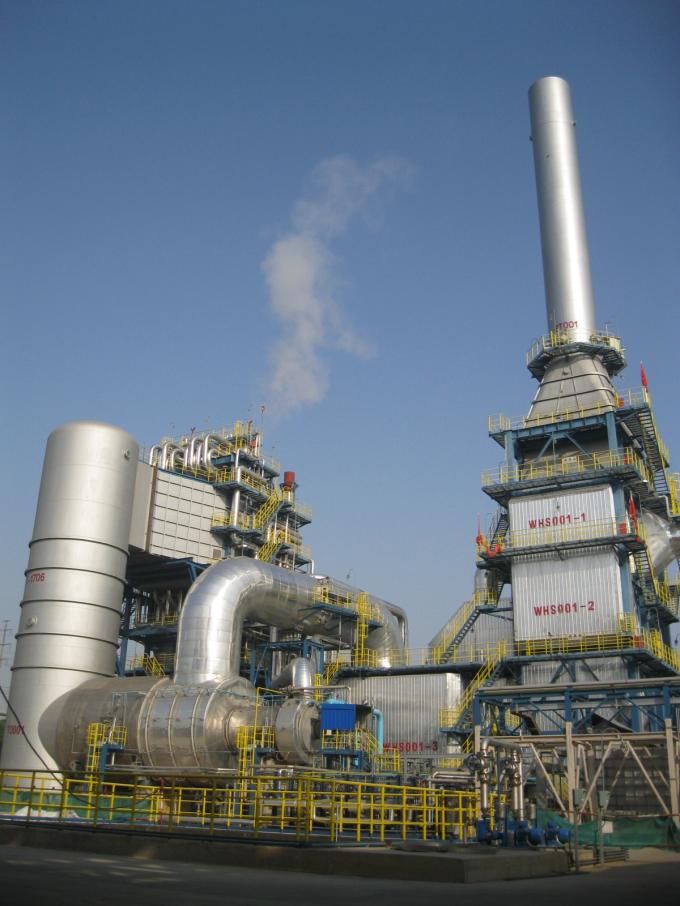